Sewing is the art of attaching, seaming, or fastening objects – cloths, books, shoes etc. – using stitches made with thread and needle. Sewing originated during the Paleolithic era and can be said to be one of the oldest textile arts.

Before weaving fabric and spinning yarn were invented, it was believed that early people across Asia and Europe sewed skin and fur clothing using needles made with ivory, antler, or bone needles and threads made from different animal body parts like veins, catguts, and sinew.

Though nowadays sewing is generally associated with household fabrics and clothing, it is actually used in different industries and crafts, which include bookbinding, sail making, upholstery, shoe making, and in the production of some sporting goods. Sewing is the basic process that underlies various textile crafts and arts such as patchwork, applique, quilting, tapestry, and embroidery. 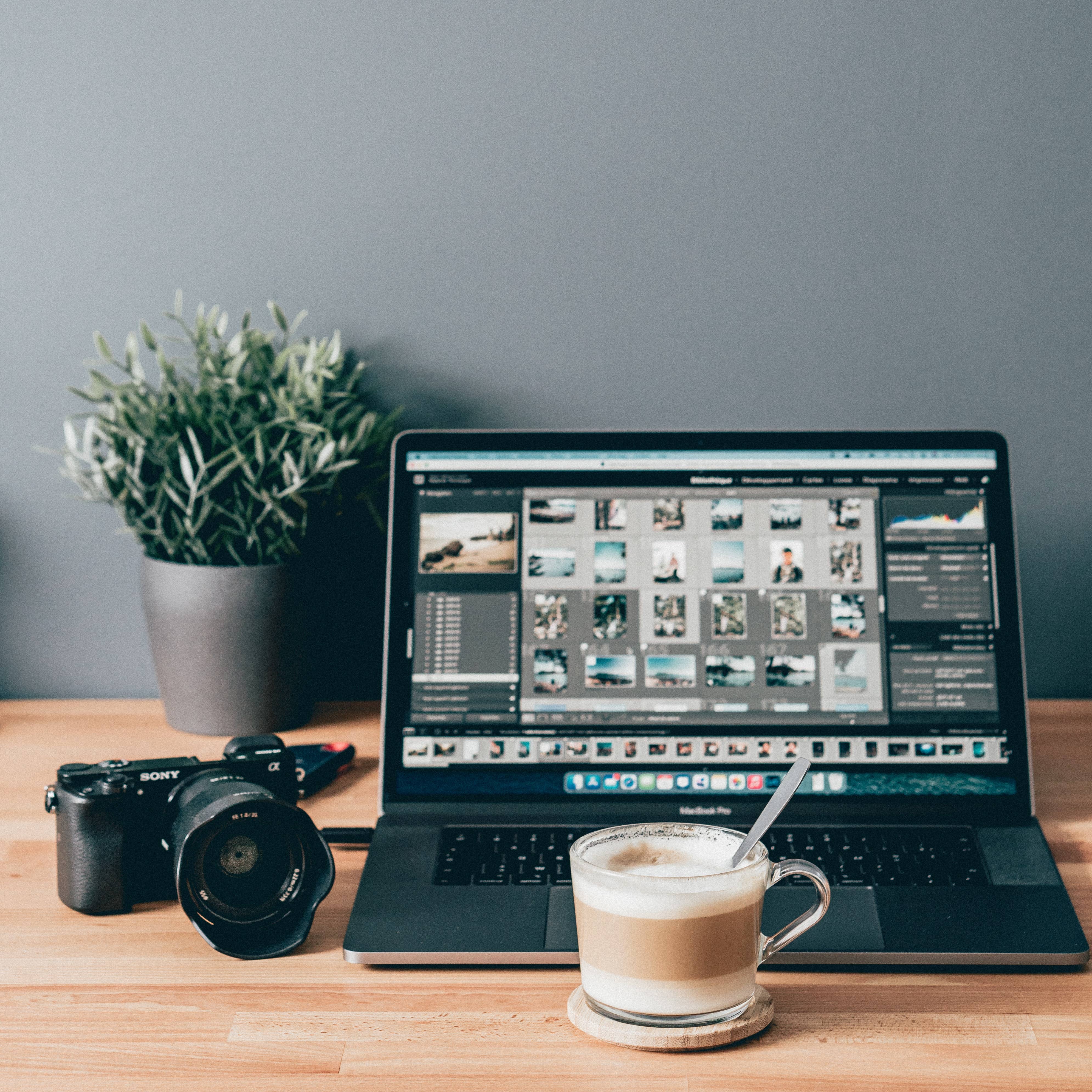 How to use Freelancer to gain access to Photo Editors around the world?
In this blog, we will describe how to run your first Photo Editing contest to find the best freelance photo editor.
5 MIN READ 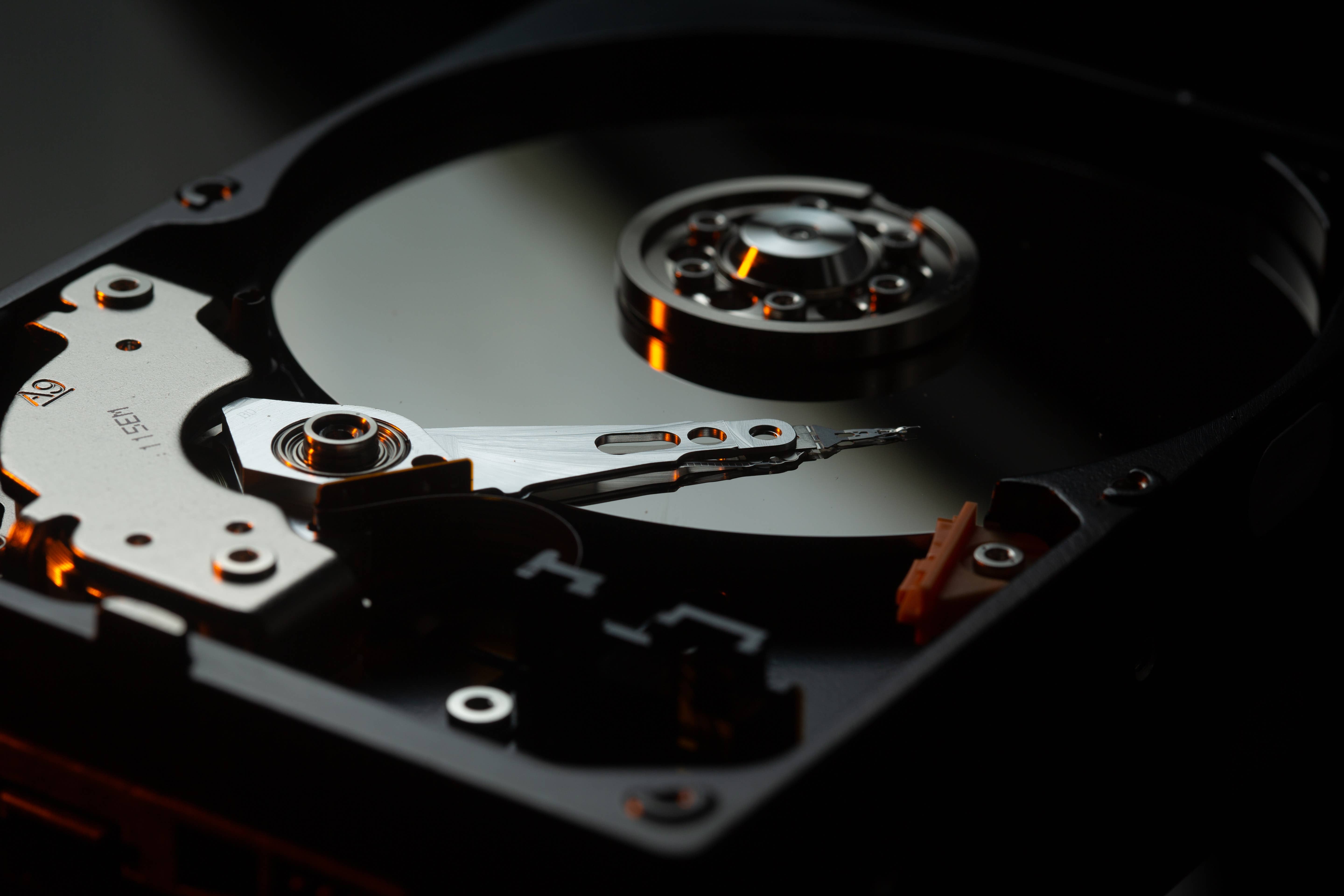